Museums for equality – Winner of the international landscape-architectural competition for the form of the future memorial “Lety: Memorial to the Holocaust of the Roma and Sinti in Bohemia” was announced. 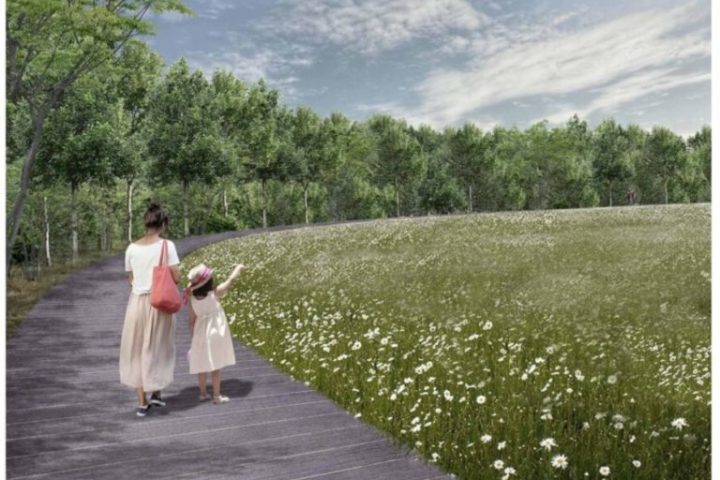 Near the village Lety there was a camp during WW2. 1309 Roma and Sinti people were taken to the camp and many of them died there.

After 1970 pig farm was built very close to the previous place of suffering. In 1995 commemorative statue was unveiled on the place of graves.

Unique place with very complicated history is now under administration of the Museum of Romani Culture, which organised International landscape-architectural competition to give respectfull and sensitive form to the place.

Today the place is surrounded by wood and the wood became most important part of the new concept. Winners are yound architects and designers Jan Sulzer and Lucie Vogelová from the terra florida v.o.s. studio and Jan Světlík, Vojtěch Šedý and Filip Šefl of Ateliér Světlík. Roman Černohous and Petr Karlík also worked on the design.

Project will be supported by the EEA and Norway Grants. 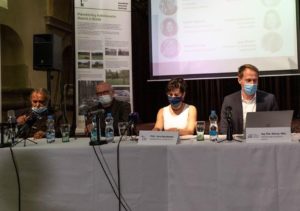 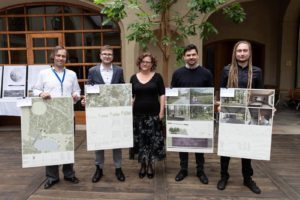 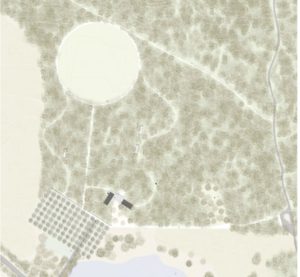 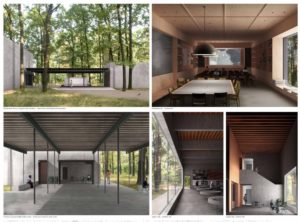 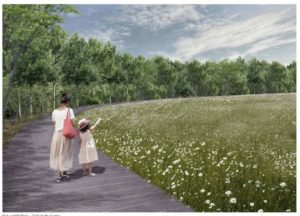